Rendy Lu is a well-know tennis player in Taiwan, with the highest ATP men’s single ranking of 33, and led the team to Tokyo Olympics as the men’s captain in 2020.

As a commemoration of Rendy Lu’s 20-year tennis life and cooperation with AGI to launch the 20th anniversary collection, symbolizes to enter the next stage of life with long-accumulated game memory and experience, and continues to contribute to the tennis world and young players.

The maximum speed is 450MB/s. Can bring you the best performance on business conference and increase the efficiency from a long transmitting time.

Moreover, AGI Technology and Rendy Lu will have a live streaming of 20th anniversary in Taipei. Use the purchase screenshot and go to the designated page to participate the event before 11/30. We will draw 20 lucky winners on 12/1 to give them the onsite tickets of live streaming. For more information, please refer to the AGI official website. 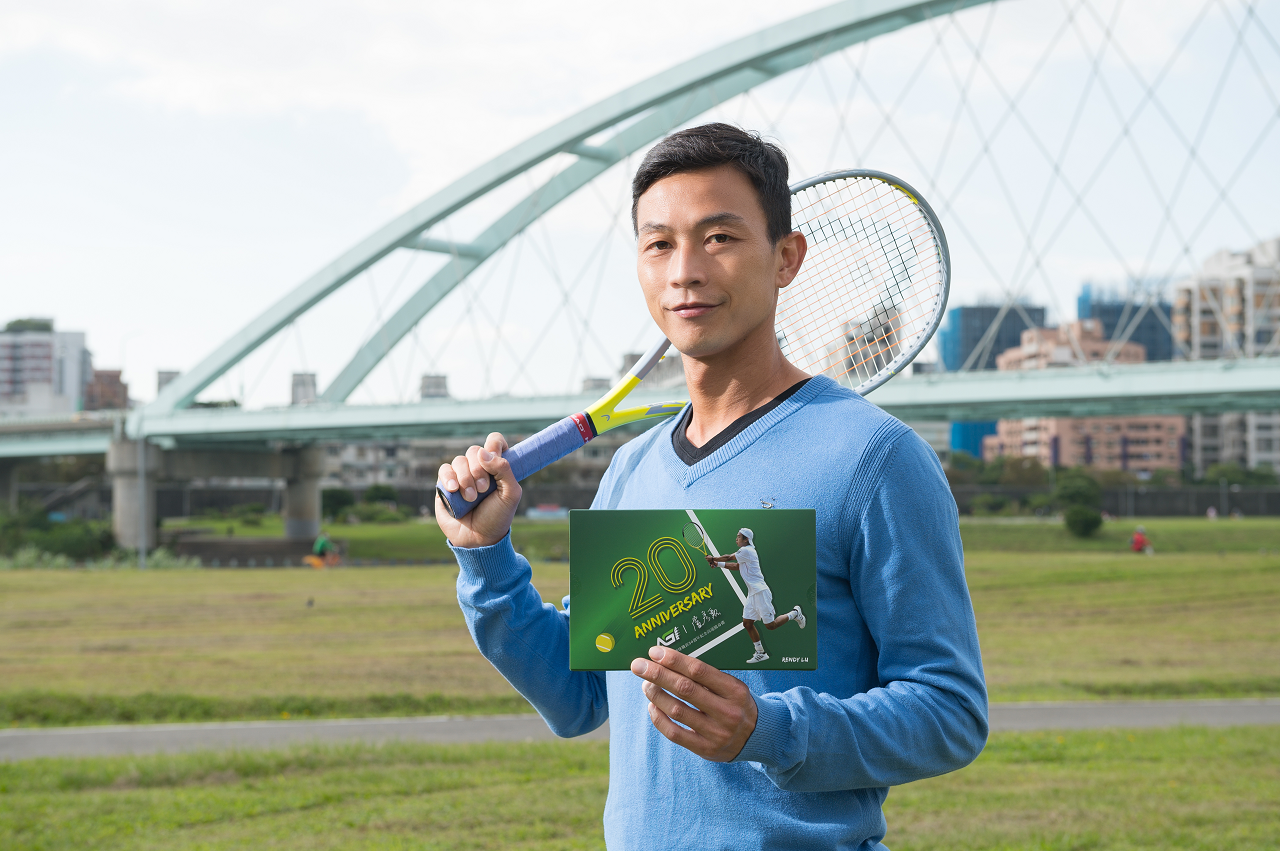